About
Yael & The Mothers is an all women ensemble based in Israel. Formed by Yael, the ensemble travels with her for the same cause, giving this global outburst a soundtrack of its own.

Uniting on one stage, twelve women of secular, religious, Arabic, and Jewish background, announcing together through a celebration of music, the message of a new world. A world where we see the beauty of our diversity, unite above religion and nationality, to restore the true values of kindness, mutual responsibility and hope.

Since its creation, “The Mothers” have performed in front of thousands of people in three of Israel’s most prestigious festivals: Menashe Forest Festival, The Jerusalem Sacred Music Festival and Indnegev. Internationally they have played several notable festivals in Germany, Sweden, Italy, Switzerland and Canada.

In 2017 Yael & The Mothers released a self-titled EP. The release is a compilation of live studio sessions and live shows. 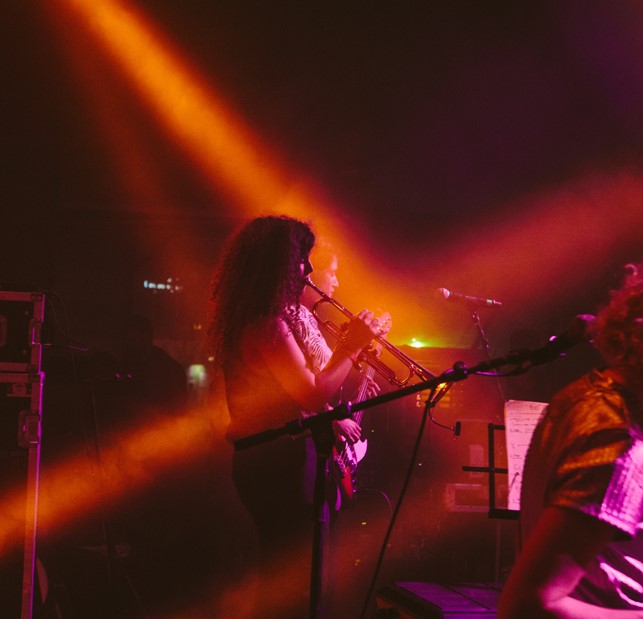 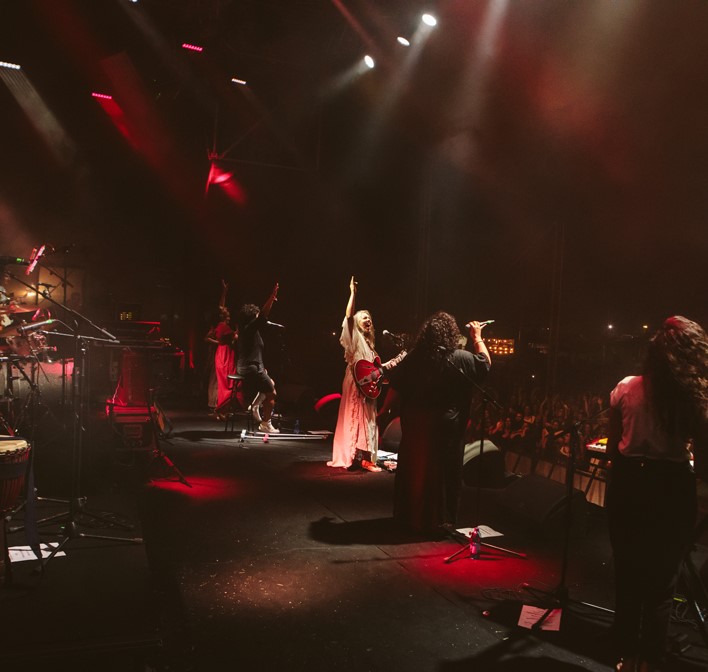 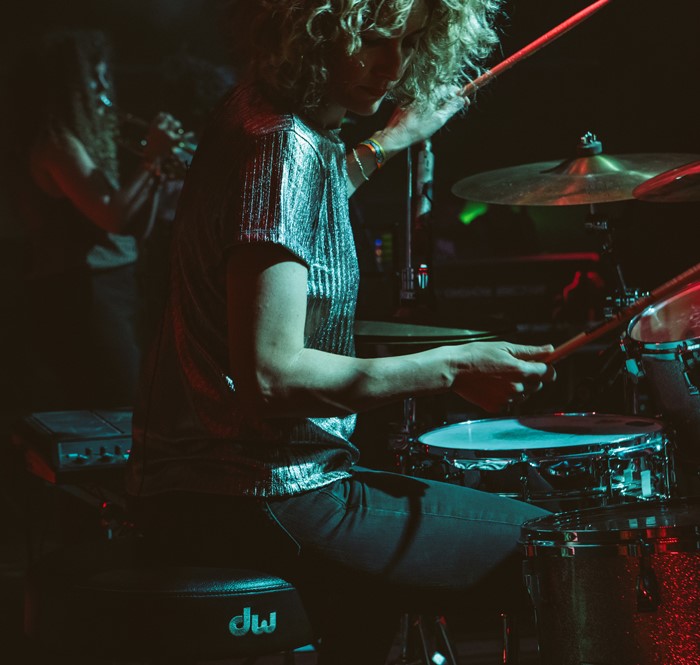 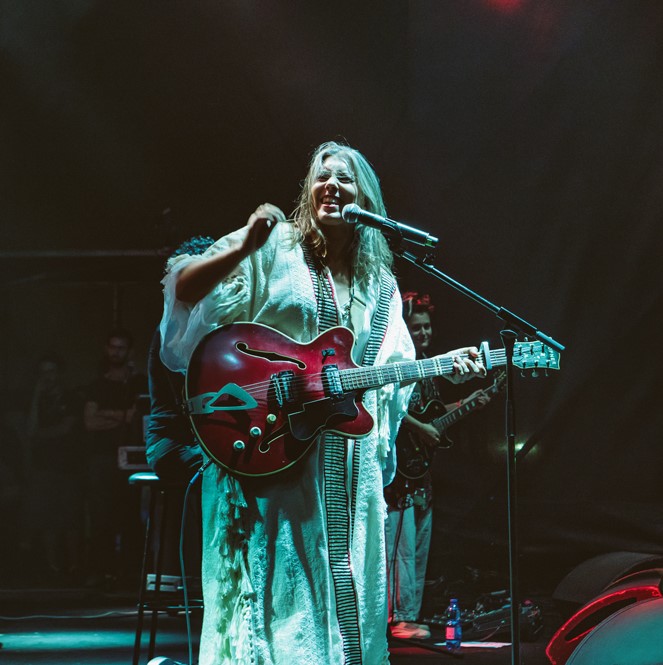 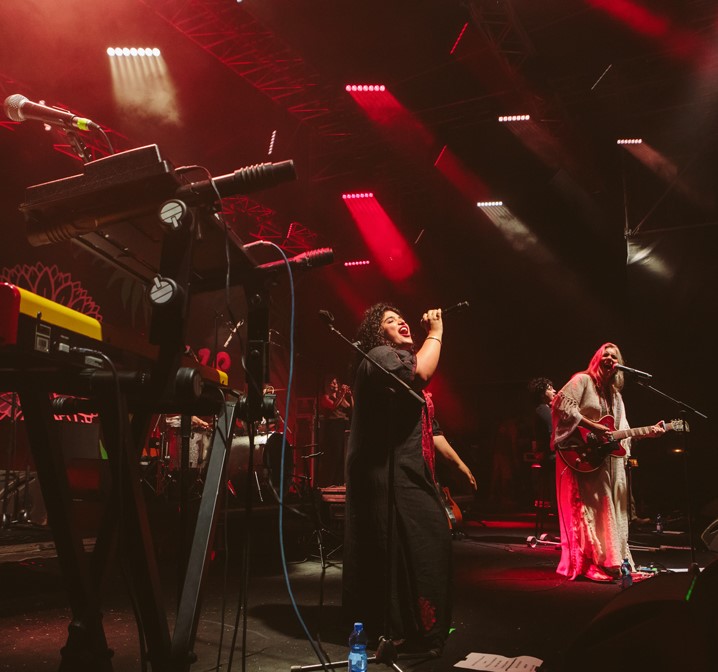 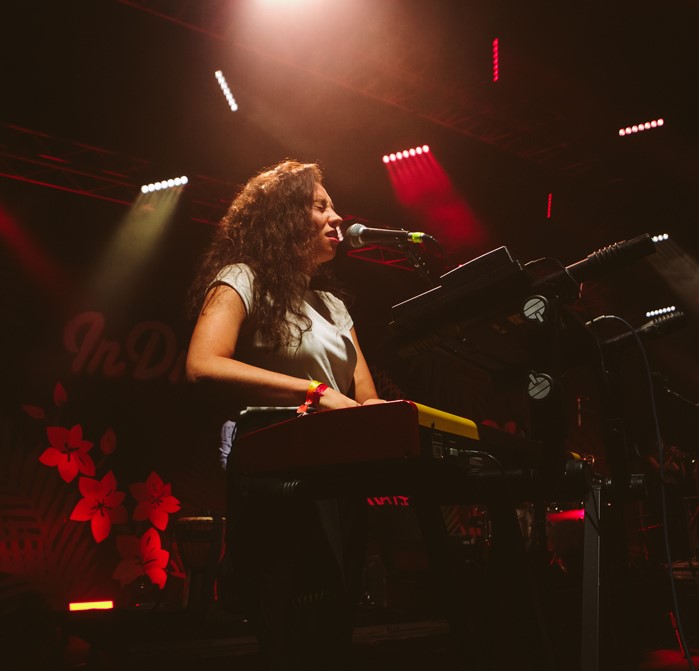 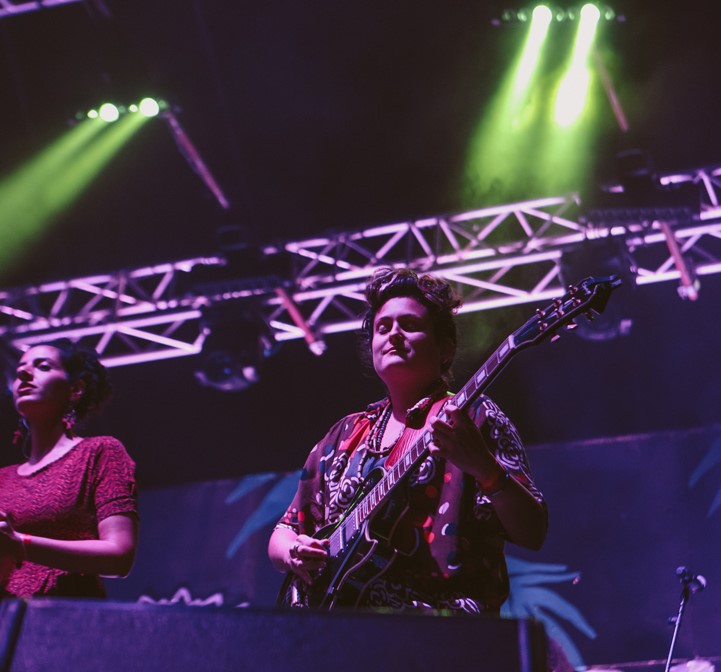 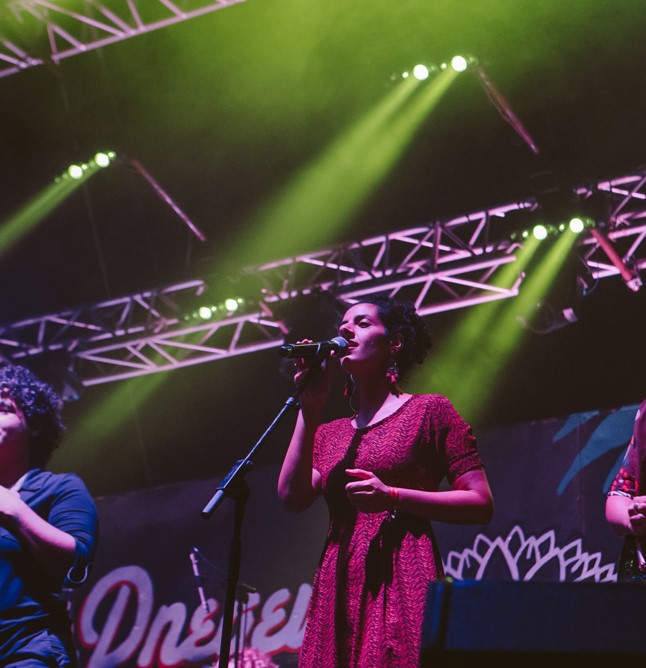 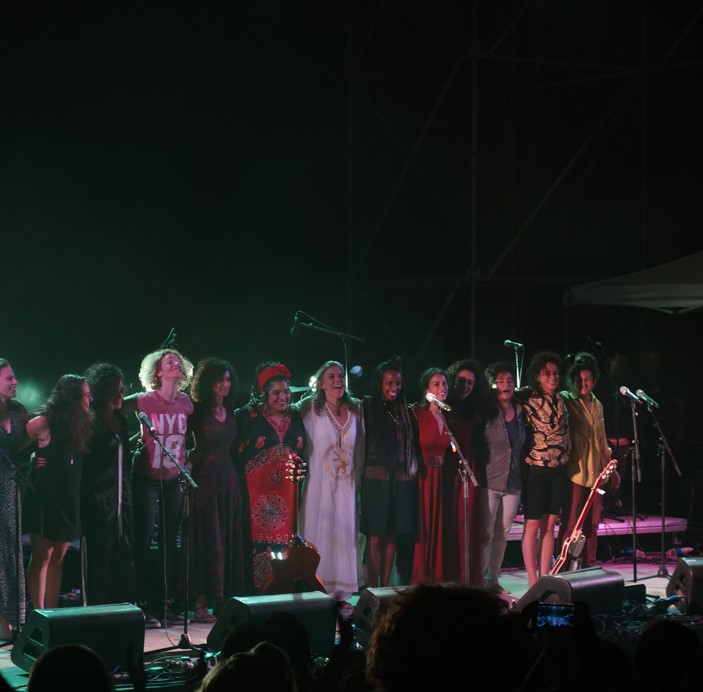